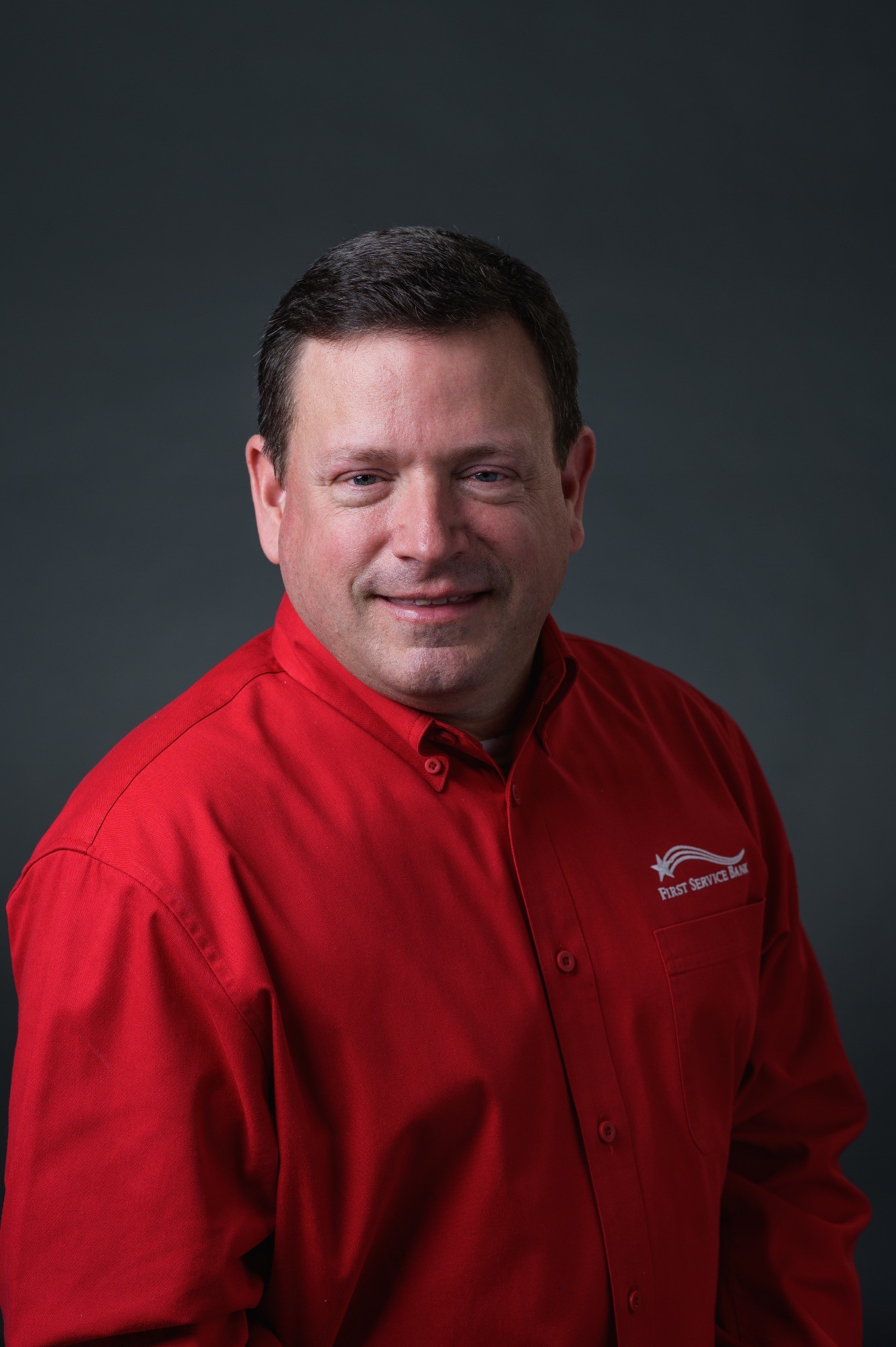 "We are confident that Kevin Wish  will be an asset to our team and know our customers will benefit from his 25 years of experience and depth of banking knowledge," said Tom Grumbles, President/CEO and Chairman of the Board of First Service Bank.

Kevin Wish was raised in Clarksville, AR and is a 1994 graduate of the University of Arkansas, where he majored in Financial Management. He began his banking career in 1994. Kevin and his wife Alison have called Conway, AR home since 1998. They have three children, Emily, Natalie, and Anna Claire. Kevin currently serves on the Conway Airport Advisory Committee, Arkansas Aviation Historical Society Board, is a member of Kiwanis Club of Conway, and is a 2002 graduate of the Faulkner County Leadership Institute.

First Service Bank has locations in Greenbrier, Conway, Marshall, Mountain View, Dermott, Shirley, Yellville, Flippin, Clinton, and Little Rock with its headquarters in Faulkner County. A majority family-owned and operated bank for 57 years, First Service employs 109 people at eleven locations around the state of Arkansas. You can "like" First Service Bank on Facebook or follow the bank on Twitter at @1stServiceBank and @FirstServiceBnk.

Tags: Community
Back to News