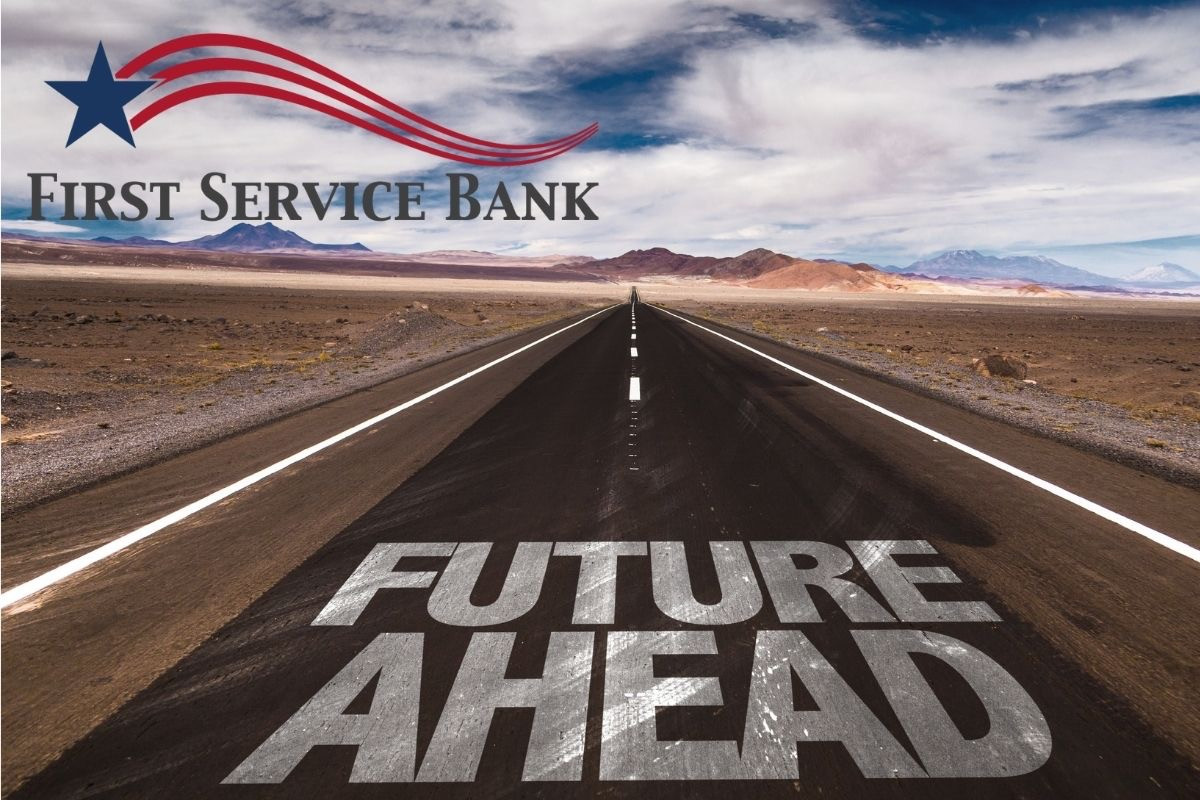 Anyone who has built a company from the ground up has likely lost sleep over the big question: “Who will take over when I’m gone or decide to retire?” This is your baby, after all. You want to know that the next people in charge aren’t going to run your company into the ground, and that it will retain at least some of the vision you set for it.

Developing a succession plan is one of the most essential processes an owner can take to ensure a smooth, orderly transition of power and responsibility. Savvy owners and executives will begin identifying capable talent early in their careers, usually paying close attention to grooming and training them for stepping into new high-ranking roles.

As for when to start developing a plan, succession consultant, Jolene Brown says: “Succession planning needs to start early. This is not a conversation to have on the way to the funeral home.”

Along the lines of Brown’s advice: succession planning is also not a conversation to begin at your retirement party. Think of a succession plan like preparing a will. Write it early and review it often.

What follows are 6 steps* that every company owner can take immediately to identify the best leadership candidates and ensure a smooth transition of power when the time comes.

The first component of succession planning is assessing the positions that need to be filled. Succession plans usually revolve around roles that are critical to the company’s ability to function. This includes leadership positions, such as the President, and highly skilled roles, like the lead accountant.

Let’s call these employees “incumbents.” Some have been in their position for years; others are newer to the role. You’re going to want to assess them on several key factors as you formulate your succession plan. One suggestion for keeping track is to create a chart like this one:

As you form your succession plan, consider whether any incumbents on your chart are high-risk. For example, an older incumbent who has spoken of retiring or has known health issues may accelerate succession planning, while a younger person in the position can be placed on a wait list for making future succession decisions.

You need qualified talent waiting in the wings who are interested in filling the
necessary roles.  Ideally, you want to have two or three candidates for each role. That way, if any of them decide to leave the company or relocate, you won’t be back to square one. If this happens, you can simply move down the list to the next candidate.

A rating system is a great way to measure how prepared a candidate is to step into a role, based on skills needed, potential, and expertise. For example, a promising but inexperienced candidate with the potential for success might be given a readiness rating of five. An older employee who has been with the company for several years and already held multiple leadership positions might get a score of eight.

A timeline is an important component of your plan. Many organizations allow for two categories of events that can put a succession plan into motion: death/accident or retirement. You may come up with yet another event pertinent to your business.

Death/accident plans are reserved for worst-case scenarios and should be finalized well-before they are needed. Retirement succession plans are usually executed gradually over a long period of time and often focus on a predetermined date, set several years in the future. If you have a third or even a fourth event category, make plans as needed so you’re always prepared if a role needs to be filled quickly.

Leave a Legacy Not a Mess. We Can Help.

You’ve put everything into your business. The most lasting gift you have to give now is to ensure that the best people move into positions of power and that all of them share a desire to carry on your legacy. First Service Bank understands what it takes to grow a business, and we’re ready to assist you in any way we can as you plan the future of your company. Let’s sit down and talk about next steps. Give us a call at 501-679-7200.

*These tips were adapted from an article on Indeed.com

Tags: Customer Solutions
Back to News