CD Specials: Check out our rates for 10, 20 and 30 month specials! Learn More 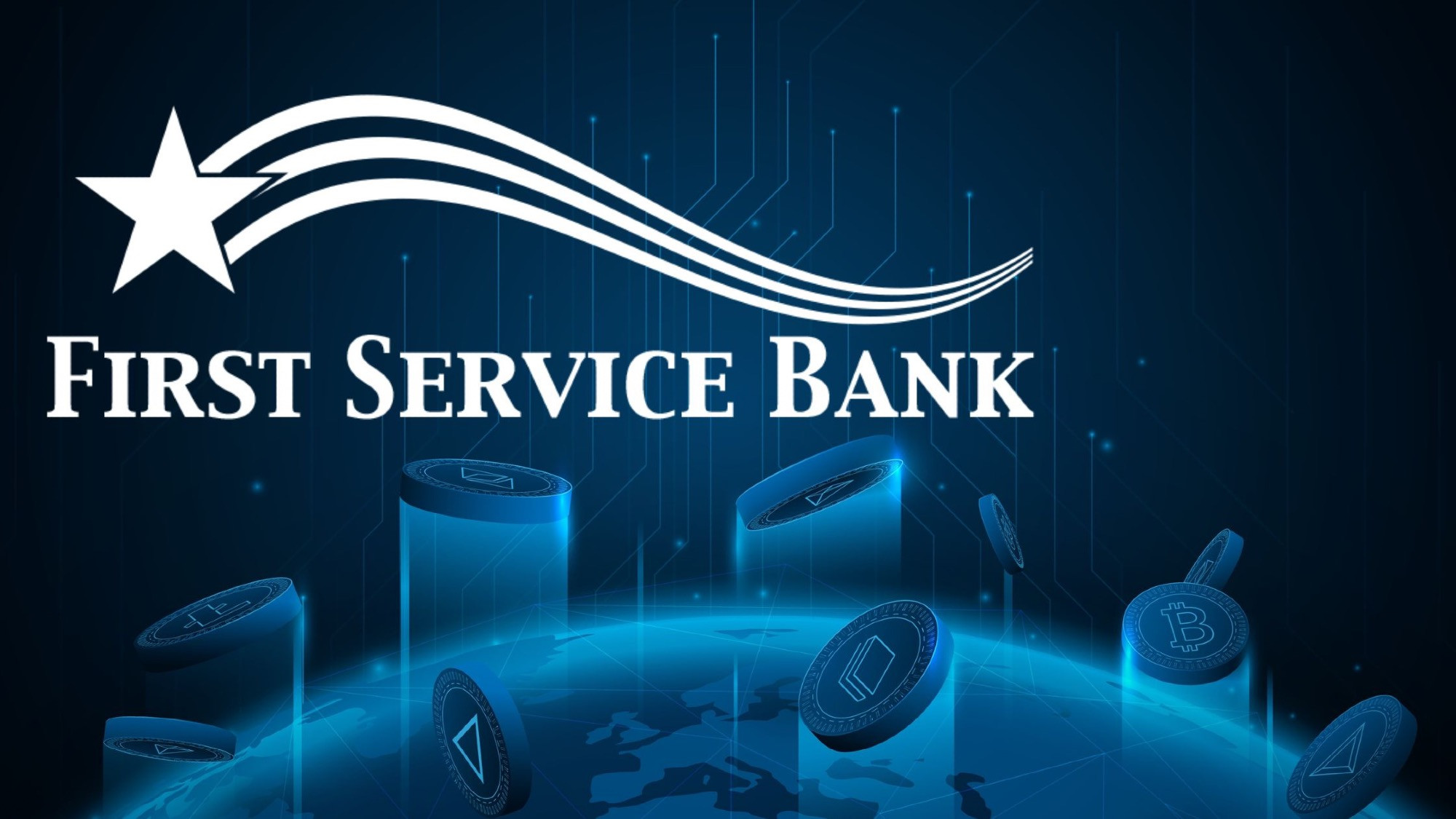 There is a lot of buzz these days about cryptocurrency, how it works and whether it is an investment worth pursuing. 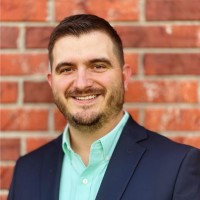 Hackett, an IT consultant for First Service Bank, has been involved in different ways in cryptocurrency since 2013. “I believe cryptocurrency is the future of currency,” he said. “I think it is here to stay.”

A cryptocurrency is a digital asset which has no physical form and only exists virtually or online. It is generated by mining, secured by powerful cryptography (secure communications techniques) and is utilized as a means of exchange for financial transactions.

Bitcoin is the name of the best-known cryptocurrency, which number more than 4,000. Other popular cryptocurrencies include Ethereum, XRP, Tether, Cardano, Polkadot, Stellar and USD Coin.

Crockett said when an individual purchases a stock, a share of ownership into a company is purchased. With cryptocurrency, the individual is buying a part of digital currency. Both are similar in that their price fluctuates with supply and demand, news, investor sentiment and competing companies/cryptocurrencies. (Crypto held on an exchange or in a digital wallet is not FDIC-insured like money deposited in a bank.)

More regulations have been introduced over the last two years for cryptocurrency, according to Crockett, and consumers are hearing more and more about it. He said financial institutions are also becoming more involved as investors and developers.

“Fifty-five of the 100 largest banks in the world by assets under management have already invested in crypto either directly or indirectly,” he said. “That kind of gives you a perspective of just who is investing in this. Those are some of the biggest players in the world.”

Crockett said the biggest advantage of cryptocurrency is its security. He explained that all crypto transactions are published on a digital ledger which is encrypted on a network of computers. “It can never be edited,” he said. “A lot of people see crypto as cryptic and you think you can’t see what’s happening, but it’s actually the exact opposite. It is actually very transparent.” 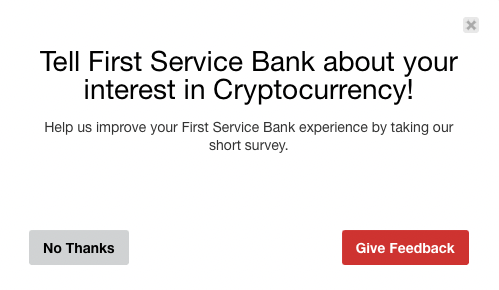 Cryptocurrencies are produced by a process called mining. Mining utilizes computer hardware to solve complex equations set by code. When the equation is solved a new “block” is generated producing new crypto and progressing the blockchain.

In addition to security, Crockett added that another advantage with cryptocurrency is fees are minimal, making it more cost effective. Transactions are also timely. “It’s a faster, more effective way to transfer funds,” he said.

A disadvantage to cryptocurrency, Crockett pointed out, is not knowing what the future holds for crypto. He said there is also a need for additional regulations. “I think as crypto becomes more regulated, it becomes more stable,” he said, adding that some are fearful of crypto because of its volatility.

As a digital asset, crypto is not only an investment but it also can be used to make purchases either peer to peer or through a payment gateway service, according to Crockett. He has used cryptocurrency to make online purchases and pay for services.

Crockett pointed out that there are bitcoin ATM machines where crypto can be bought or sold as well as exchanged for dollars. In fact, there’s one in Greenbrier.

To learn more on cryptocurrency, visit coindesk.com (for current crypto-related news) or coinmarketcap.com (to see all the crypto markets and exchanges as well as educational material).

Tags: Customer Solutions
Back to News